Paso Robles Glass isn’t only the Replacement Window Masters, we are also a full-service glass shop that aims to provide top quality products, service, and craftsmanship. It all starts with the initial contact with our dedicated full-time scheduling department, and continues through to our no pressure and friendly sales team whether it be in home or in-store who strive to get you an estimate within 48 hours, and finally we cap it off with our highly trained installation team. Unlike some other shops, we don’t outsource our labor – we have one of the largest teams of installers and they are all full time Paso Robles Glass employees. We are also proud to say that a percentage of our sales goes to the Wounded Warriors program every year.

Paso Robles Glass was started in 1944 by the Kuhl’s on 13th St and Spring in Paso Robles. Soon moving to its current location at 609 22nd St, Paso Robles in 1946.  After World War 2, Arthur Eide was looking for work and helped build the Paso Robles Glass building in its current location. Arthur started working for the Kuhl’s until Arthur & his wife Lola bought the business on April Fools day in 1956. After his passing in 1972, Lola took over day to day operations. The Eide’s son, Darrell, left a job in LA to help his mother run the business until after her passing in 1997, when he and his wife Leora took the business over. The Eide’s ran the company until 2004 at which time it was sold.  The new owners struggled like so many Americans during the Great Recession and had to forfeit the business to the bank in 2010.

The new beginning started in October 2010 when the current owner, who had prior glass experience, took over the lease on the building from the Eide’s and started from scratch with no trucks, furniture, or materials; only an empty building. It took years of putting the pieces back together, rebuilding relationships with customers in the community and lots of hard work to get the company steered back in the right direction. After years of assembling a crew of very bright and talented people, Paso Robles Glass is thriving thanks to the support of the community and employees! Paso Robles Glass has grown larger and more diversified then ever from its humble beginnings in the 40s to a top dealer of windows in the nation along with its revolutionary sister company selling Milgard windows online in multiple states! Paso Robles Glass has been reborn and is just getting started! 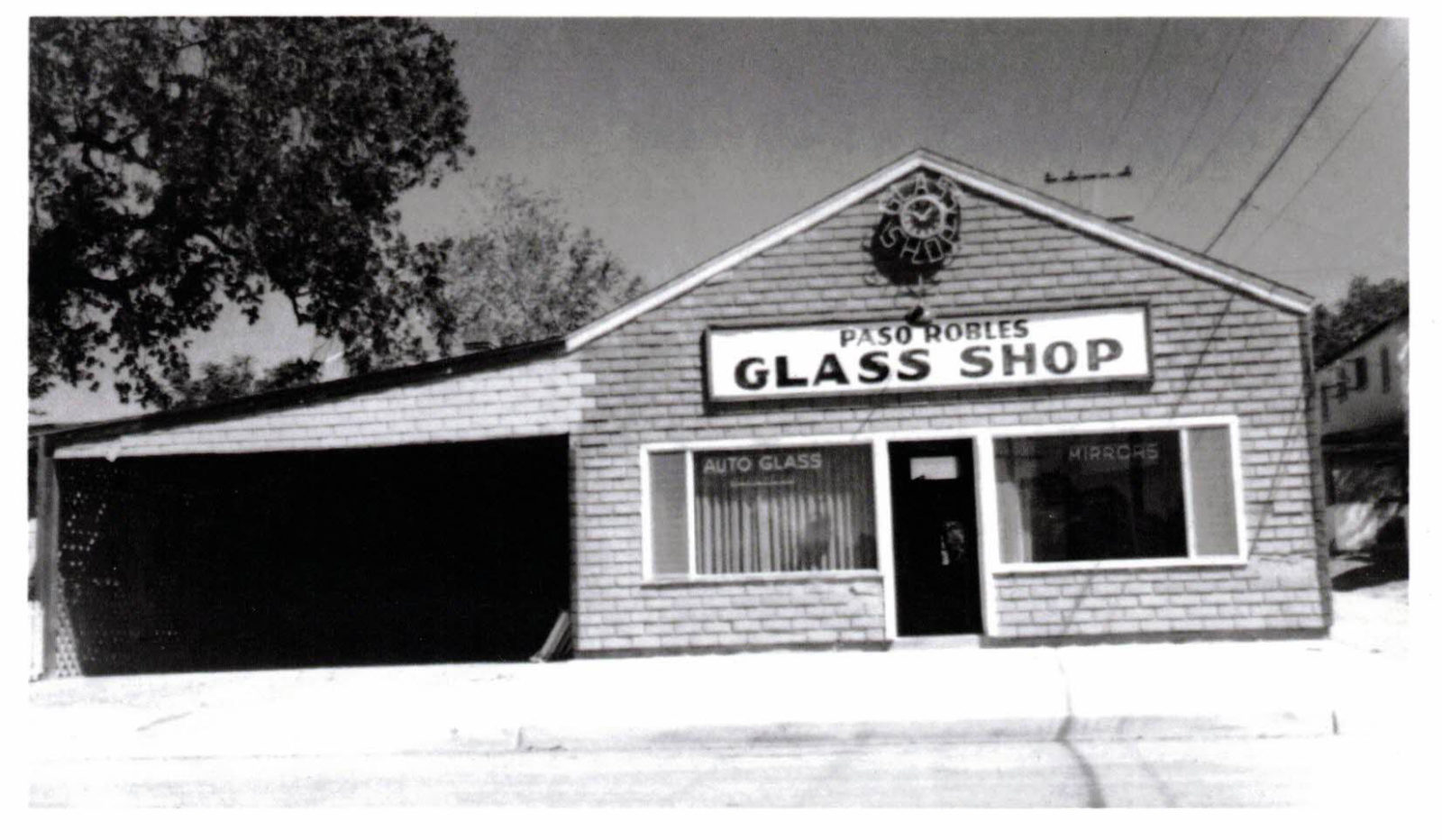 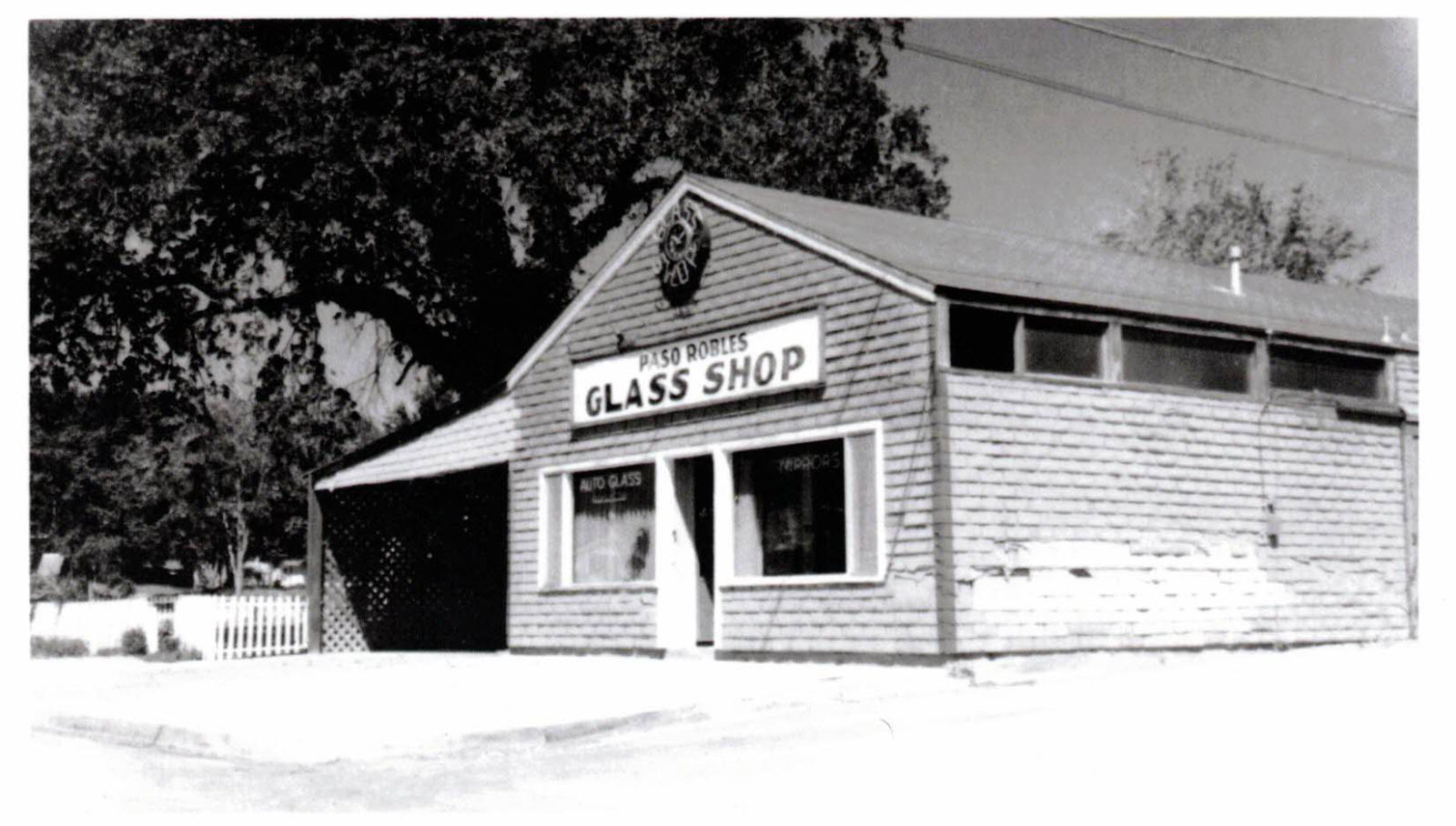 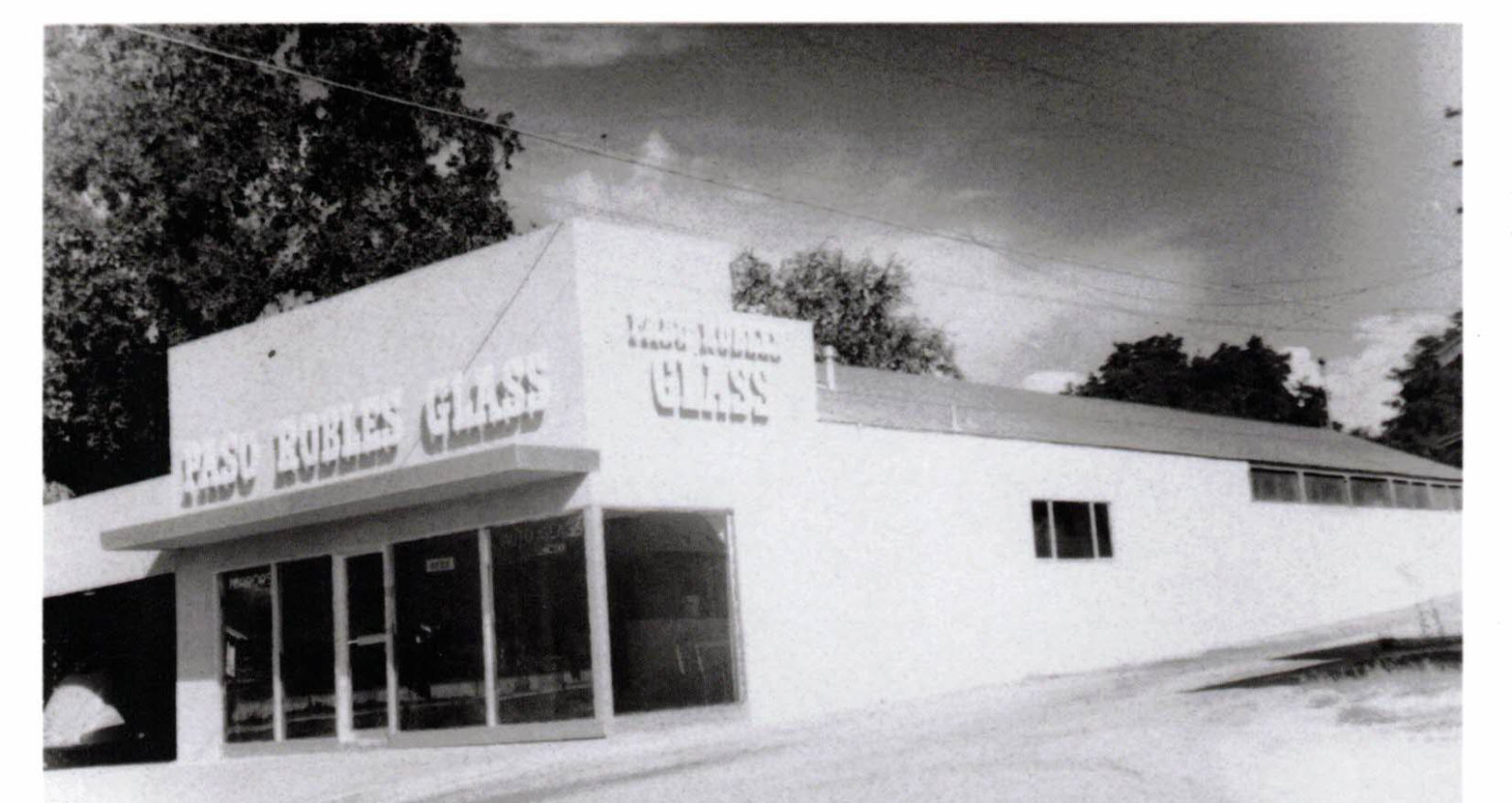 Whether you need a product, service or question answered,
don’t hesitate to send us a message. If you prefer to speak with us directly,
just dial our number. We’re always happy to hear from you.

Send Us A Message
Go to Top